The American telecom giant is on a massive expansion scale in Tamil Nadu. The company is proud to confirm that there’s absolutely no stopping their growth and reach what with the announcement of 100 new stores in the state. Needless to say, particular focus lies on Chennai – their biggest market in TN. 50 of the 100 MotoHubs will open in Chennai. The third successful MotoHub was launched at Viveks, Mogappair. 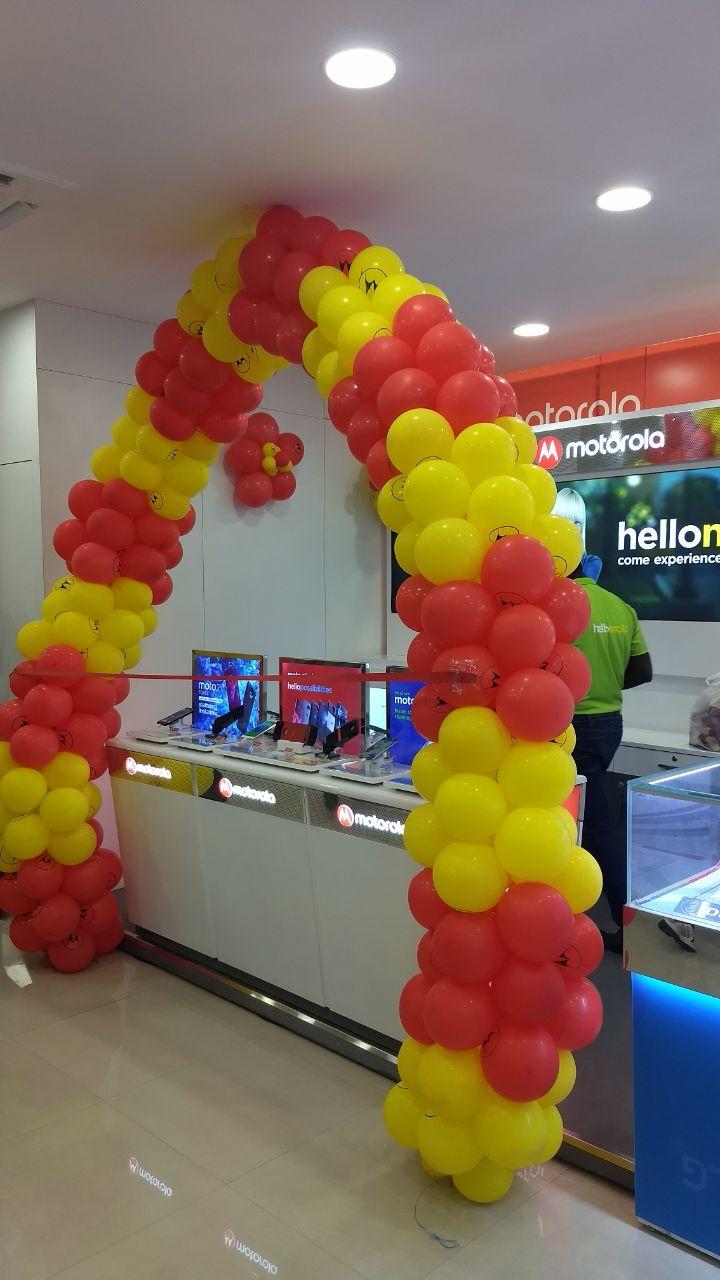 The top brass at Motorola inaugurated the spectacular opening at the Mogappair store. And in no time at all on March 23rd, all roads led to Mogappair. To Viveks, to be precise. Yes, within moments of opening, customers were making a beeline to their tried, tested and most importantly, trusted store- Viveks. 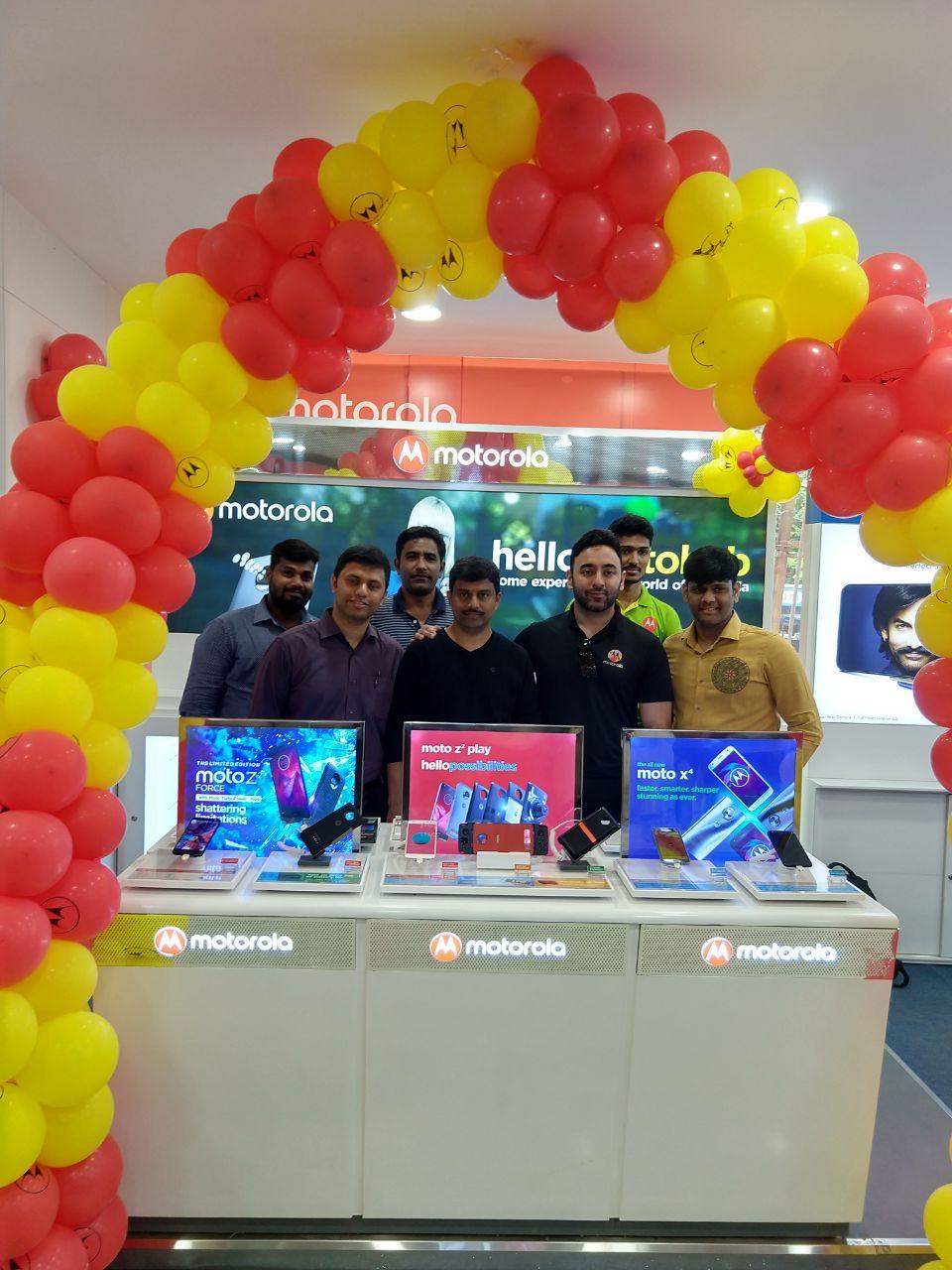 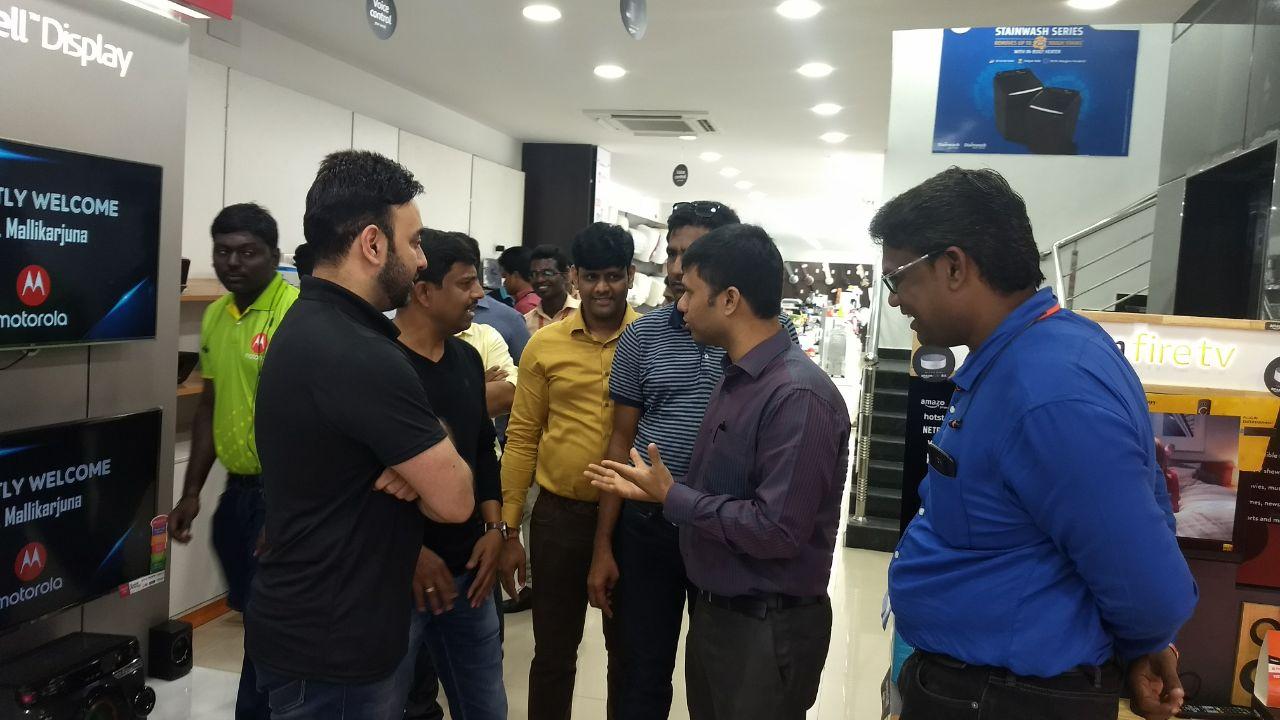 Standing tall and strong at 89 years, Motorola Inc. has not just been an innovator, but also a name to be reckoned with in the field of telecommunication. Commencing with just wireless network equipment, the company made a successful foray into home and broadcast network in the last century. Cut to 2004 and they made a huge, though predictable entry into the world of mobile telephony. For yes, here was where the action lay. With edgy and futuristic technology, Motorola pioneered the flip-open phones that were quite the rage a decade or so back.  Spinning one success story after another, Motorola quickly upped the game backed by advance technology and fronted by superior cellular models. 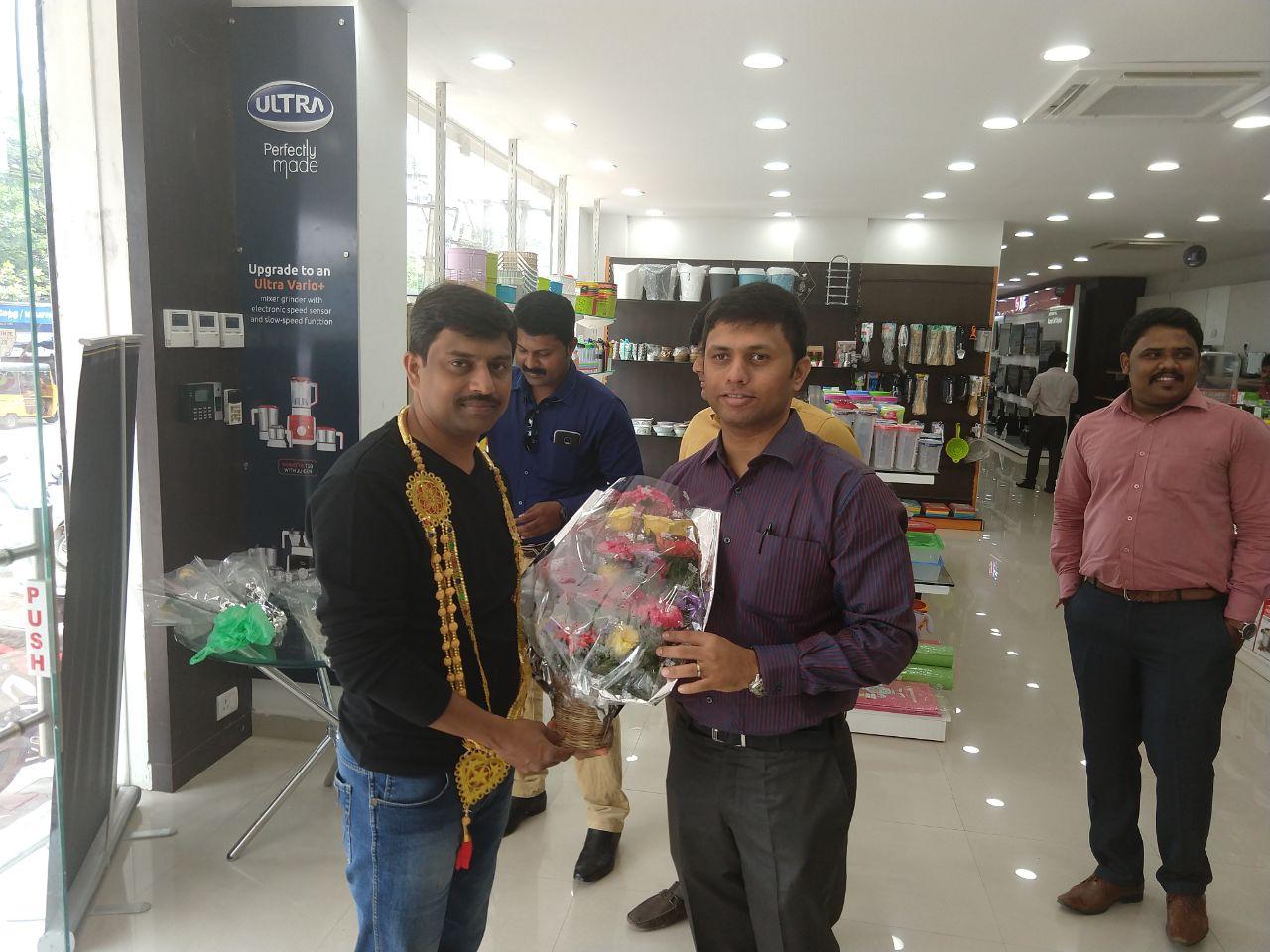 It is little wonder that the behemoth in the field should choose to open an exclusive outlet at Viveks! Yes, it takes one leader to spot another. Vivek Limited is a private limited company with retail brands of Viveks, Jainsons, and AC Bazzar, with a cumulative employee force of 1000+ dedicated personnel.  In just over 5 decades with a dominant footprint in the south of India, Vivek has been making rapid, yet sturdy strides in the country.
A few of the recent launches from the Motorola stable are available at your
favourite neighbourhood electronics store – Viveks!

View all posts by admin