GST- What lies ahead? 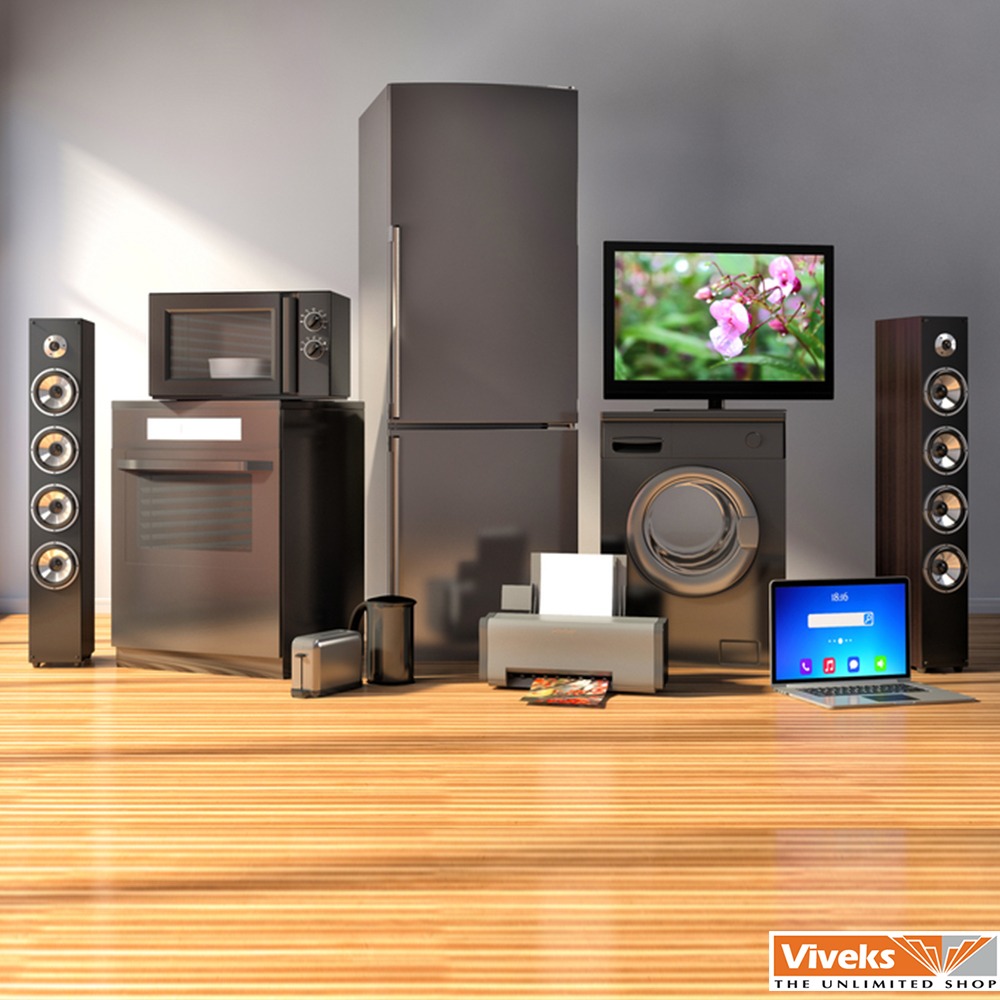 The game changer of Indian economy, the historic bill that will change the entire fabric of tax system in India is all set for implementation on 1st July, 2017. Even with its roll out date being just round the corner the Indian masses are pretty much clueless about the whys and the hows of it. You might be having a number of doubts with regards to will it lead to inflation, what would it mean to consumers, what would cost more and what would be cheap, its impact on consumer electronics and home appliances, etc. Read on to decipher everything you need to know about what GST has ahead in life for you July onward. 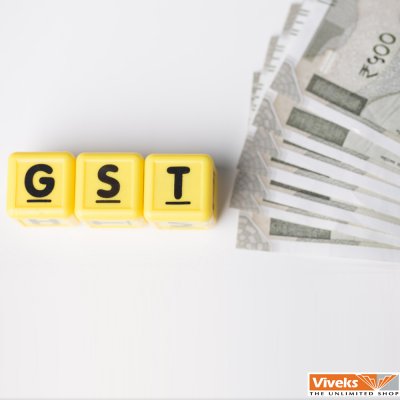 GST stands for Goods and Services Tax. It is going to be an umbrella tax which would cover a lot of heads that earlier would be chargeable as individual taxes. To take you back to the basics of Indian tax system, it had two types of taxes – direct taxes and indirect taxes. Income tax is an example of direct tax which only the person on whom it is levied has to pay and cannot be shifted to anyone else. Indirect taxes are those levied on goods and services and could be shifted. The GST will be a replacement for these taxes. Adopted across 160 countries around the globe, India will be the second country after Canada to have a dual GST model. This means in India there will be State GST and Central GST. It is said to make the life of transactions a super easy and speedy one! It will scrap all the other taxes that we had been paying all this while like service tax, entertainment tax, VAT, excise, octroi, etc. Instead there will be one unified tax on all of the goods and services divided into four slabs- 5%, 12%, 18% and 28%. The lesser percentile being levied on basic necessities and items of everyday use and the higher end for luxury item 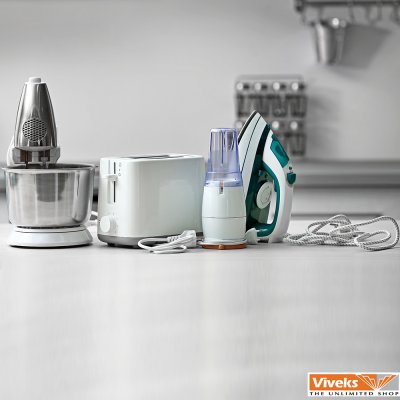 In terms of consumer electronics and home appliances, consumers need to be prepared to shell out more from their pockets as there will be approx 4% rise in the prices. This would result out of the difference in the taxes for white goods
then being in the bracket of 25-26% and now shooting up to 28%. While air conditioners, washing machine, cameras and televisions would get costlier, sowould small home appliances like juicers, mixer grinders, air coolers and
electric irons. The reason for this being even they are clubbed with white
goods under the 28% tax slab. So, if you were paying varying taxes that were
much less on small home appliances as compared to air conditioners and washing machines earlier, you would now have to pay them alike these. Coming to the main segment of smartphone, laptops and computers, GST might mean “acche din” for them! While it may not impact negatively to the smartphone industry, it is said that the government would encourage the makers of smartphones to “Make In India” and this will bring down their cost. For laptops and computers however, it will be a price drop to a certain extent. 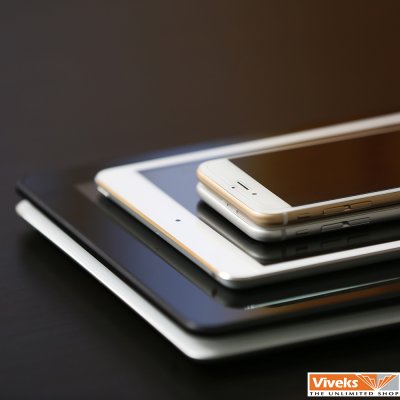 To sum it up and help you decide what purchases you need to delay and hurry after and before GST is implemented here are some pointers:

So, now that you know you can make likewise changes in your shopping lists and make the most of pre GST sales like the one run by Viveks. It is better to shop now and save then to delay and spend more for the same products after a month’s time.
Happy shopping!

Grand Inauguration of the largest showroom in Salem October 28, 2019

Celebrating 50 Years of being part of your everyday Life. October 28, 2019